Dragon’s Eye on the Himalayas 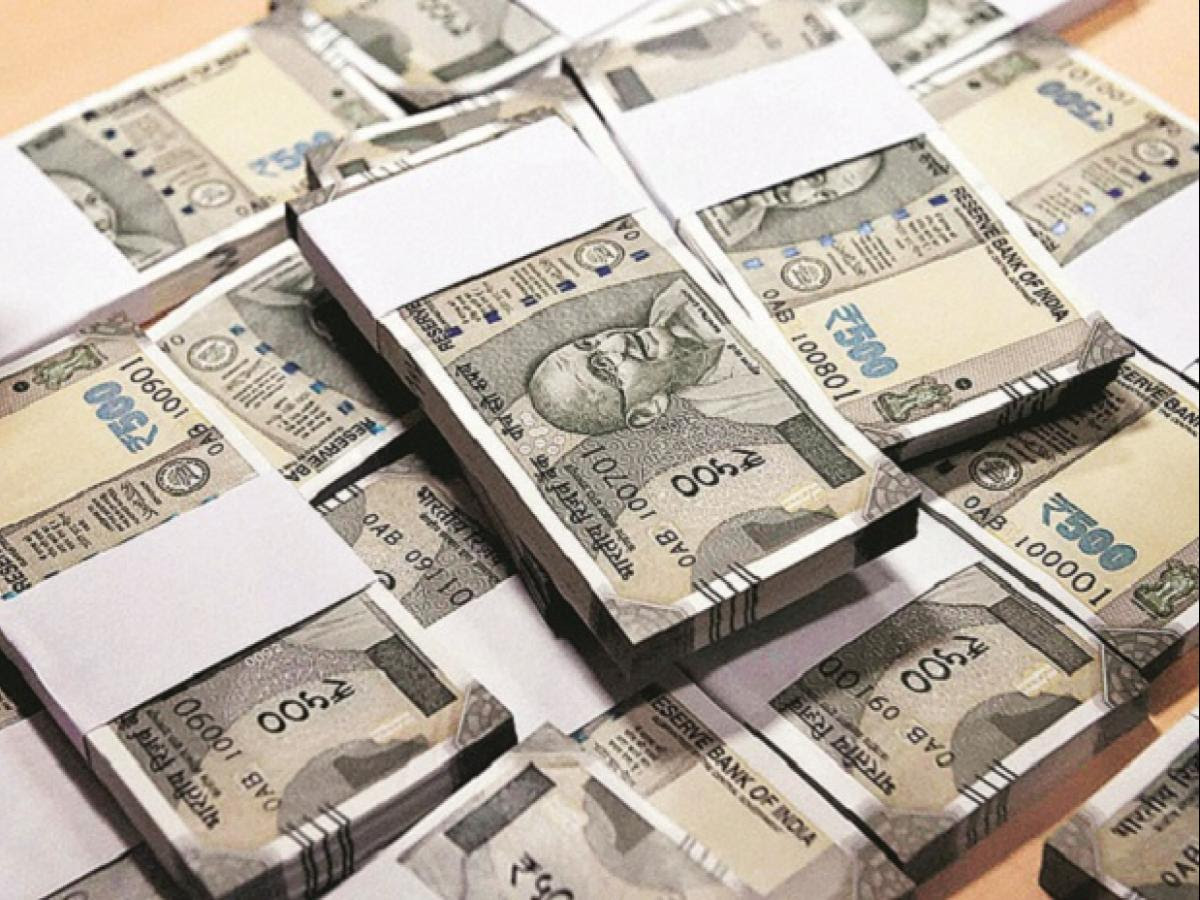 GUWAHATI : Assam will go to polls for the third and final phase on April 6. However, before that, two government employees were arrested on charges of stealing. The two employees were reported to have been stealing Rs 55 lakh from the election Commission office in Barpeta district. He was arrested and handed over to the police. According to an official report, Barpeta’s election officer Shashi Kumar Dea has been suspended in connection with the theft of Rs 55 lakh from his office room. This information was received in the order issued by the Chief Electoral Officer of Assam. As per the order issued sunday night by Chief Electoral Officer Nitin Khad, deka has been suspended with immediate effect till the investigation is over. The District Assistant Commissioner Gayatri Sarma has been entrusted with the responsibility of the election officer of Barpeta. Polling is being held in the third phase here on Tuesday. Two government employees were arrested on Sunday on charges of theft of Rs 55 lakh from the election office of Barpeta district. A senior police official said, the election office’s computer operator Alrakesh Deka and junior assistant Pranjal Kakati were arrested on charges of stealing money. Taking prompt action, the police recovered the amount from five different places in the district. 55 lakh was stirred up from the election Commission’s office. The officers came into action and the matter was reported to the police. Police said, the stolen money was recovered from five different hideouts in the city. The matter is presently under investigation. Let us say that there are a total of 126 assembly seats in Assam which are being contested in three phases. The first phase of polling was held on March 27, while the second phase of polling was held on April one. Voting will now be held in the third phase on April 6 in 40 seats and the results will be announced on May 2. It is necessary to win 64 seats to come to power here. Assam currently has the BJP government. In the 2016 assembly elections, the BJP won 60 seats, while its allies had put 26 seats in their apron. In addition, Congress 26 and AIUDF won 13 seats.

Bihar is committed to eliminate Filaria.

Community participation is the only way to eliminate Lymphatic Filariasis.Sanjay…

Baramulla Firing Incident ; Mohsin was taken aside and than fired on his both legs by army, alleges family