Asaduddin Owaisi’s AIMIM eyes on Bengal, UP elections next

Protest at press colony demanding that given official… 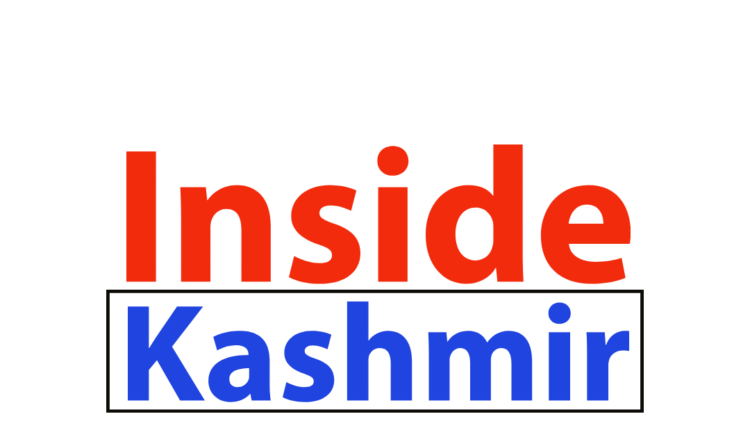 ISLAM IS an absolute and ultimate way of life. Marriage is considered a sacred covenant in Islam. Marriage in Islam is considered to be an act of extreme virtue and piety. It is a kind of commitment in which both partners find their mutual
fulfillment,self-gratification , love, peace, tranquility, compassion, comfort and joy. The Quran mentions “It is He who created you from a single person and made his mate of like nature in
order that he might dwell with her (in love) . Further Quran says “And among his signs is that He created for you mates from among yourselves that you may dwell in tranquility with them and
he has put love and mercy between your hearts.

Furthermore,Allah’s Messenger(PBUH) said there is nothing like marriage for increasing love of two people. So all the given references
clearly illustrate the importance of marriage in islam and its obligation upon all Muslims who can afford to do so Late marriage refers to a situation when a person has reached the state of maturity in every perspective i.e mentally,spiritually and physically. Late marriage is one of the greatest evils of our society.

Many of the social evils prevalent today are the only consequences of late marriage. It is a matter about which we all are concerned otherwise this issue is very serious by its nature. As per my knowledge in Kashmiri society on average boys are married between 35-40 and girls are married between 30-35 years of age or even more. There are many reasons for late marriage and I consulted many people and examined their views. Thereafter I summed up Various reasons that are responsible for late marriage. One
of the main reason for late marriage is that kashmiri marriages are not simple and according to my estimate the total marriage cost comes around a million rupee which a normal middle class
person cannot afford at a time. So while pilling up money for the marriage the years roll by and then one day all the hard earned money is spent on wazwaan and other customs in a very impressed manner and due to this stigma of cost involved many people refrain from marrying at a young age which prevents them from such an economic depression.

Then comes another
obstacle of conditions and parameters laid down by one’s family to seek a match like family status (khandaan), wealth etc. This makes really difficult before the family to find suitable match. Another reason for late marriage is that of studies because studies in current times takes a long time and carrier orientation even makes marriage more difficult. But as far as I found the
main reason for late marriage in kashmir is lack of Islamic knowledge among the masses. If we honestly realize the significance and obligation of marriage in islam then no stable person will
make any delay in it. The point to be noted that marriage in our society is merely a social custom but never as an ibadah or religious obligation. Late marriages are one of the major reasons for social ills and rise of premarital affairs.

Moreover late marriages lead to birth of babies having abnormalities like down syndrome. Also with growing age sperm loses its vigor which can lead to infertility. In islam there is a concept of simple and ascetic marriage and
it must be noted that earning is not a criteria for marriage in Islam.

In conclusion only adherence to Islamic values can save us from every problem and can put an end to the ongoing spiritual turmoil which is gripping us today. So let us together protect
ourselves from moral degradation by following the Islamic principles so that we can see again Islamic value blooming in our lives .

Sale of whole Kingdom in lieu of a Cup of Water

Role of MNREGA in Mitigation of Rural Distress,challenges posed by a senseless…

Role of volunteers in donating blood.

The criminal states of the world.(America & Israel)